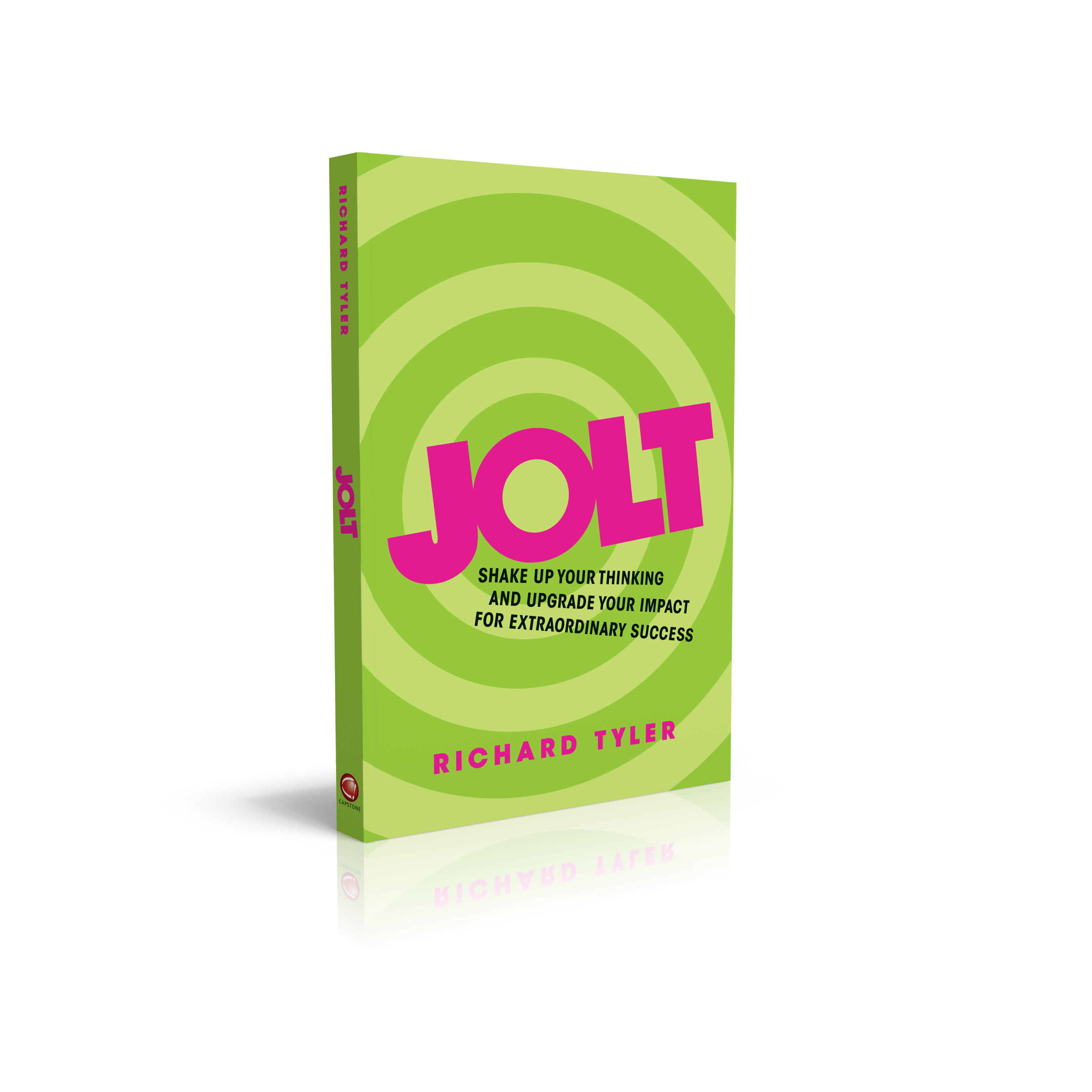 Jolt upgrades you from happy, safe and fine to extraordinary, fearless and outstanding.  An exciting, exhilarating, and empowering journey!

Step 1: Buy your copy of Jolt & then click here with your order number for your FREE bonus training videos

How Others Have Been Jolted!

So What’s The Book About?

Watch The Video Below To Find Out. 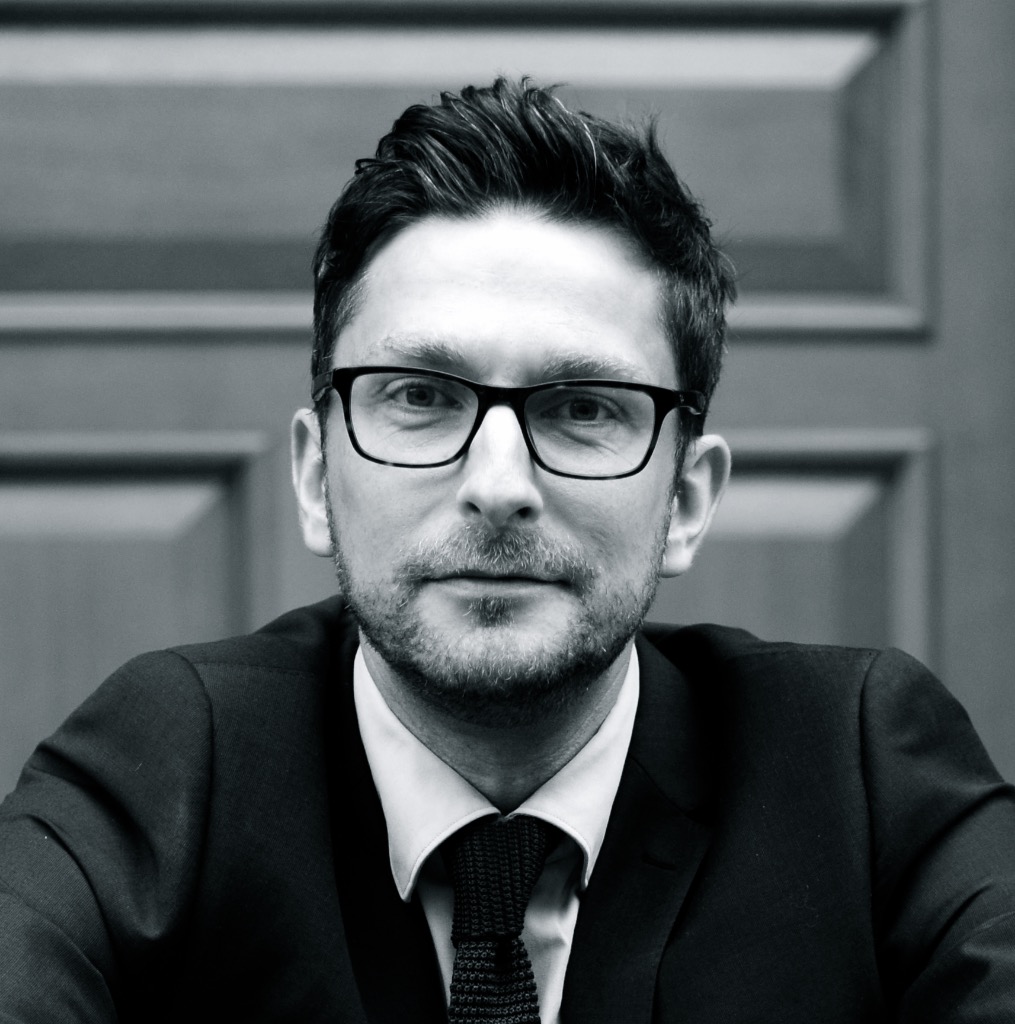 Richard Tyler The Possibility Architect, has a simple mission: to disrupt and provoke the way that organisations think, as being good is no longer good enough.  Companies need to be Extraordinary in order to be successful.  For 10 years, Richard and his BTFI team have been pioneers of Artful Leadership - blending psychology, the arts and leadership to jolt clients to become innovative and lead their industries. These include, JP Morgan, HSBC, Barclaycard, John Lewis Partnership. Co-op, and the NHS.
Richard dreamed of performing on stage from an early age and went on to play lead roles in many of London's West End productions such as Les Miserables and The Phantom of the Opera. Having sung in concert halls across the globe, performed with some of the most extraordinary musicians, sang for royalty and appeared in TV commercials, he started to really understand how to deliver ‘Extraordinary Performances’ consistently… something that CEOs are striving for daily.
Since taking the make-up and tights off, he is less of a drama queen, but occasionally still dips into the world of performance by appearing in one-off shows like the Phantom of the Opera 25th Anniversary celebration. However, Richard changed his career direction by training in hypnotherapy, CBT, NLP & EI and now combines these skills with Artful Leadership techniques in his training & keynotes.
Richard’s passion is to literally bring his performance skills into corporate environments while training on leadership and change management. His delivery style often includes bringing in actors and musicians to quickly ignite a spark of change in his audience.  Often he will have the whole company on their feet singing!
In a world where everything is speeding up, can you really afford to sit tight?

Step 1: Buy your copy of Jolt & then click here with your order number for your FREE bonus training videos

Don't Forget to Enter into the #IJoltU Competition!

Once you have your copy of Jolt, post a picture of yourself and the book on my Facebook or Twitter.  Tag the person or company you think should read the book and include the hashtag #IJoltU

You will be automatically entered into the draw to win LOADS of Goodies... Find out more Here! www.richardtyler.co.uk/joltcompetition